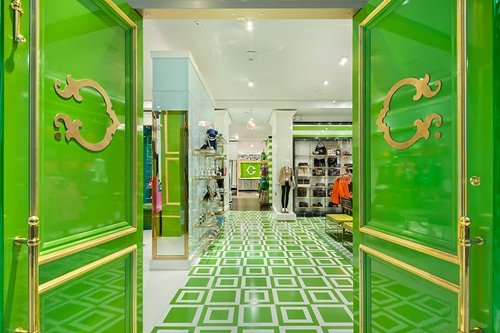 The Demise of C. Wonder

Do you remember the blog post about my love for C. Wonder? On January 6th, J. Christopher Burch announced that C. Wonder would be closing its stores and ceasing operations. The news wasn’t incredibly shocking, as the brand started by opening 32 stores in quick succession, before being forced to close a number of them recently. Not to mention, the brand also began with a contentious lawsuit because C. Wonder bares a striking resemblance to Mr. Burch’s ex-wife’s brand, Tory Burch. That said, they had some really cool stuff and it was a fun retail concept which will be missed. 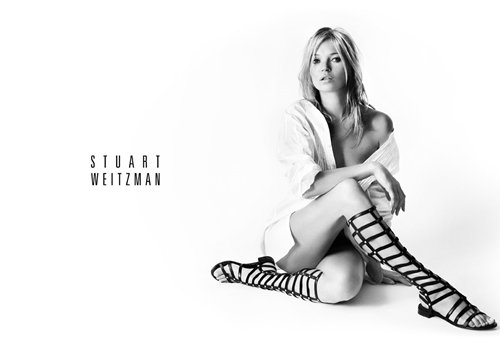 Also on January 6th, Coach announced that it would be aquiring Stuart Weitzman from Sycamore Partners. Why should you care? Coach’s own footwear line currently counts for less than 9% of its total sales. They hope to be able to learn and benefit from Stuart Weitzman‘s expertise, which means more, better Coach shoes should be coming out soon.

It is musical chairs at some of the top design houses these days. Frida Giannini, Creative Director of Gucci, has been let out of her contract early. Her former right hand, Alessandro Michele, will be taking the top job. John Galliano, fired 3 years ago from his own brand as well as Christian Dior, has reappeared at the most unlikely of houses, Maison Martin Margiela. His runway debut this last week was one of the most anticipated shows of the season. What else? Oscar de la Renta had appointed Peter Copping, formerly of Nina Ricci, to head his design house shortly before his death this past October. Who is going to replace Mr. Copping as head designer at Nina Ricci you ask? Carven designer Guillaume Henry. And the most exciting fashion/technology news of 2015? The Apple Watch is expected to come out in March. See our blog about it here. 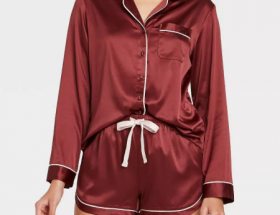