Get Real Life Style's E-Book Your Work-Week Wardrobe with 10 Powerful Pieces. Subscribe to our newsletter:
Home Blog Style Inspiration The Oscars 2014: Who Wore It Best?

Here is the lowdown (according to Real Life Style) on the best of the best dressed at the 2014 Oscars. In case you hadn’t noticed, we never talk about who didn’t look good! What stood out to me this year was that the actresses seemed so comfortable in their looks, not like they were just borrowing them for the night. Way to go hollywood stylists! For more on that story, see the March issue of Vanity Fair. 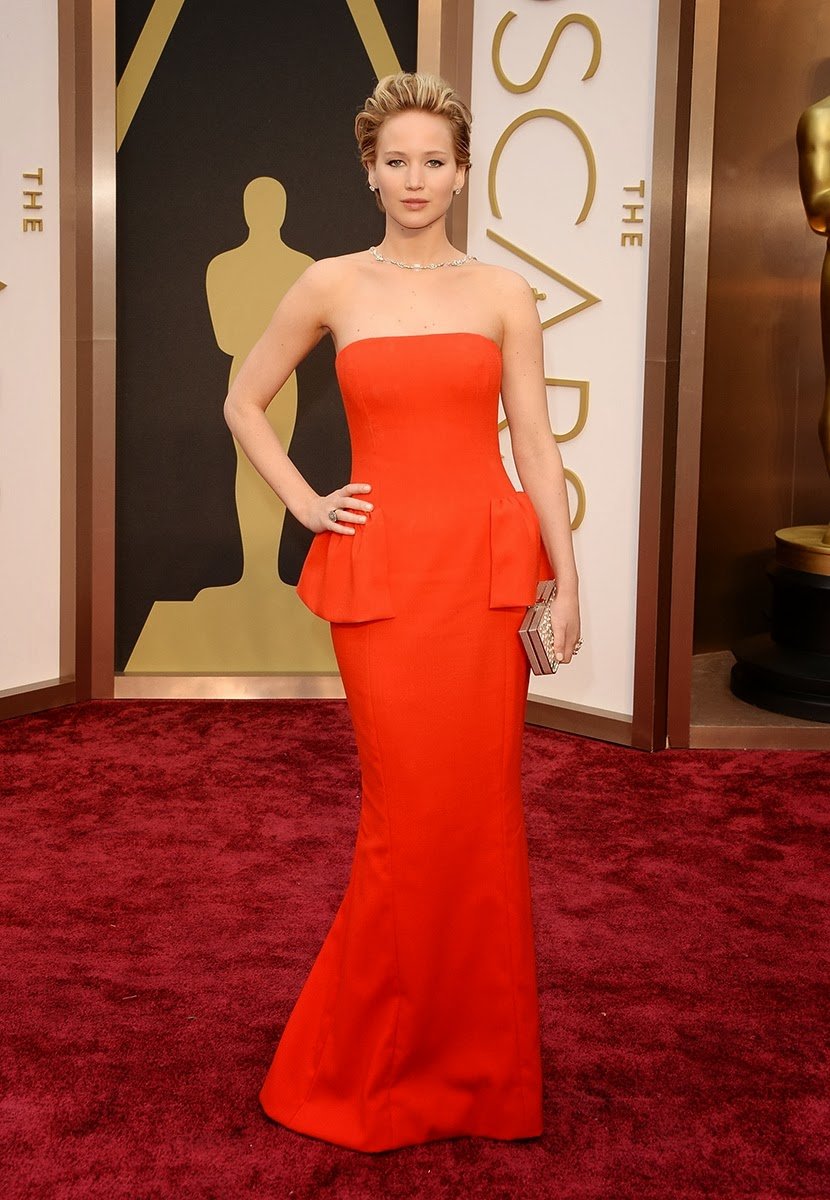 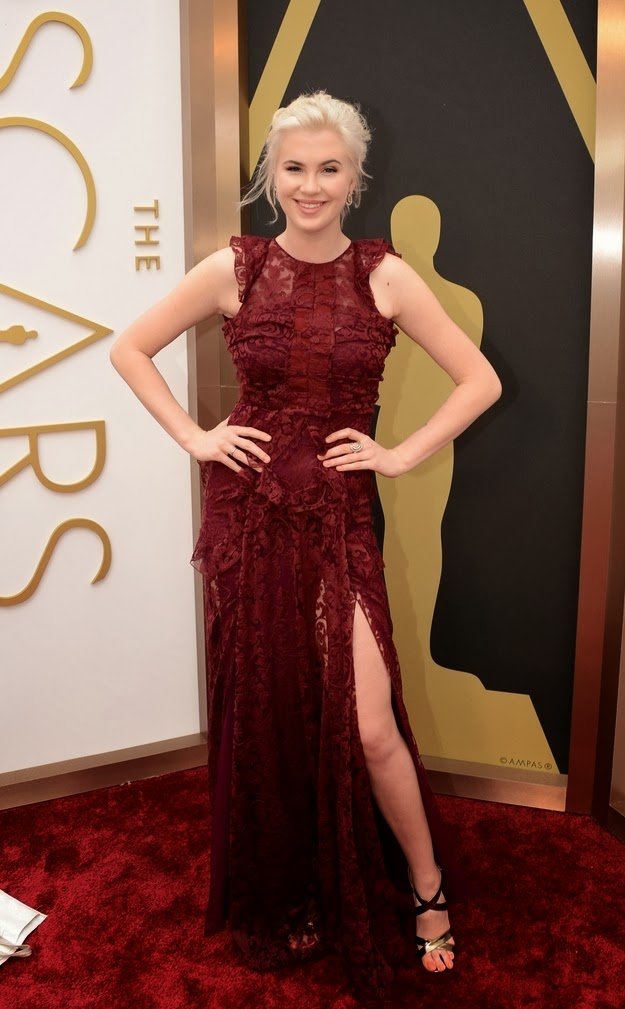 Jennifer Lawrence in Dior Haute Couture
Ireland Baldwin in Burberry
So I’m not normally into the punk, messy thing at the Oscars, but…Ireland Baldwin looks saucy and sexy in this number from Burberry. Jennifer Lawrence could not have been more opposite in her stark Dior, but somehow manages to look just as saucy and sexy…This is why she is the hottest actress in Hollywood right now.
White 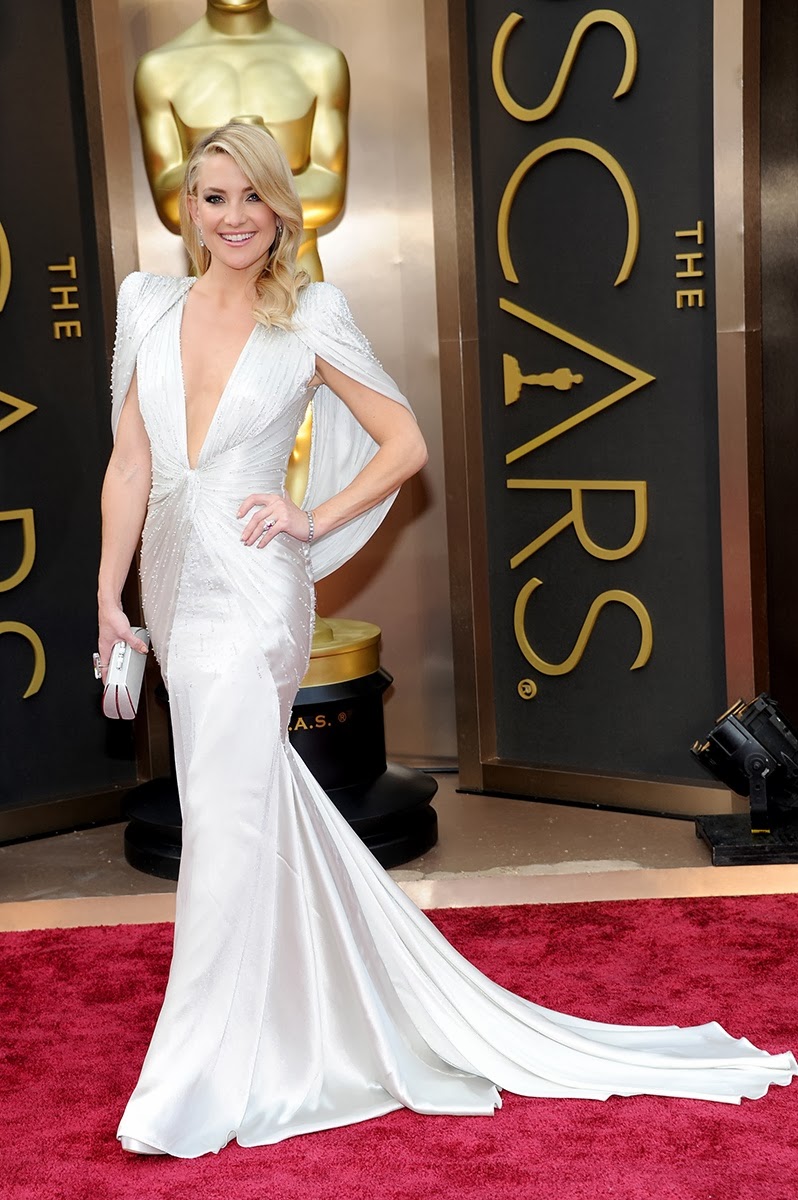 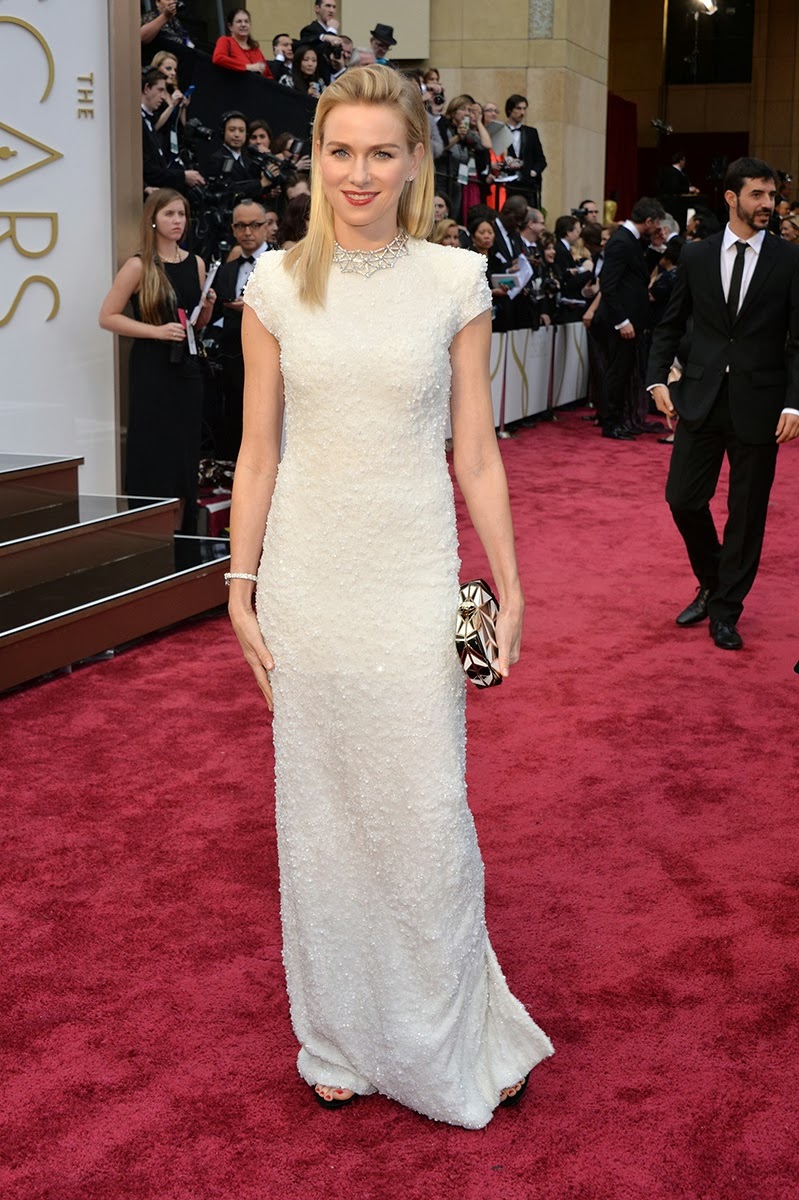 Kate Hudson in Atelier Versace
Naomi Watts in Calvin Klein Collection
My prediction that the Best Actress winner would be wearing white did not come true but Kate Hudson looks AWESOME in her all-white ensemble from Atelier Versace.
Icy Shades 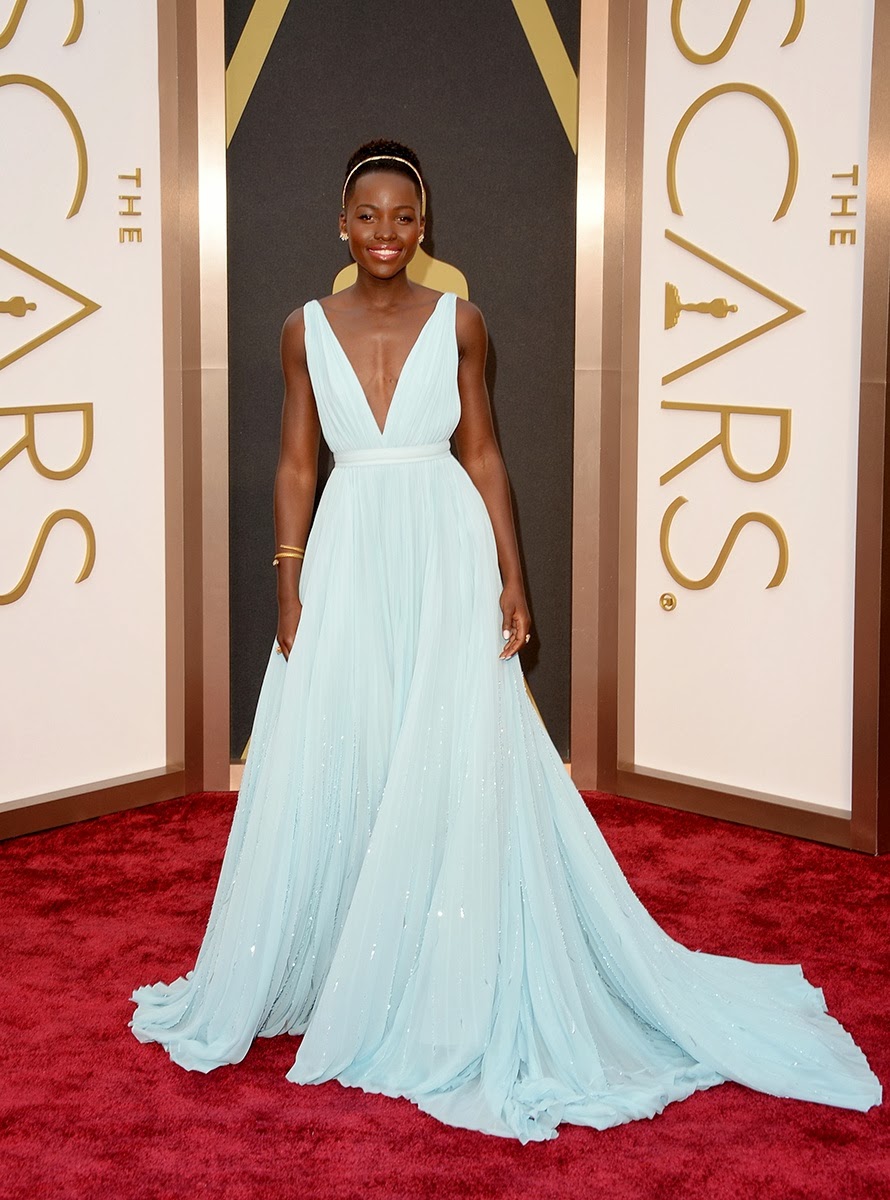 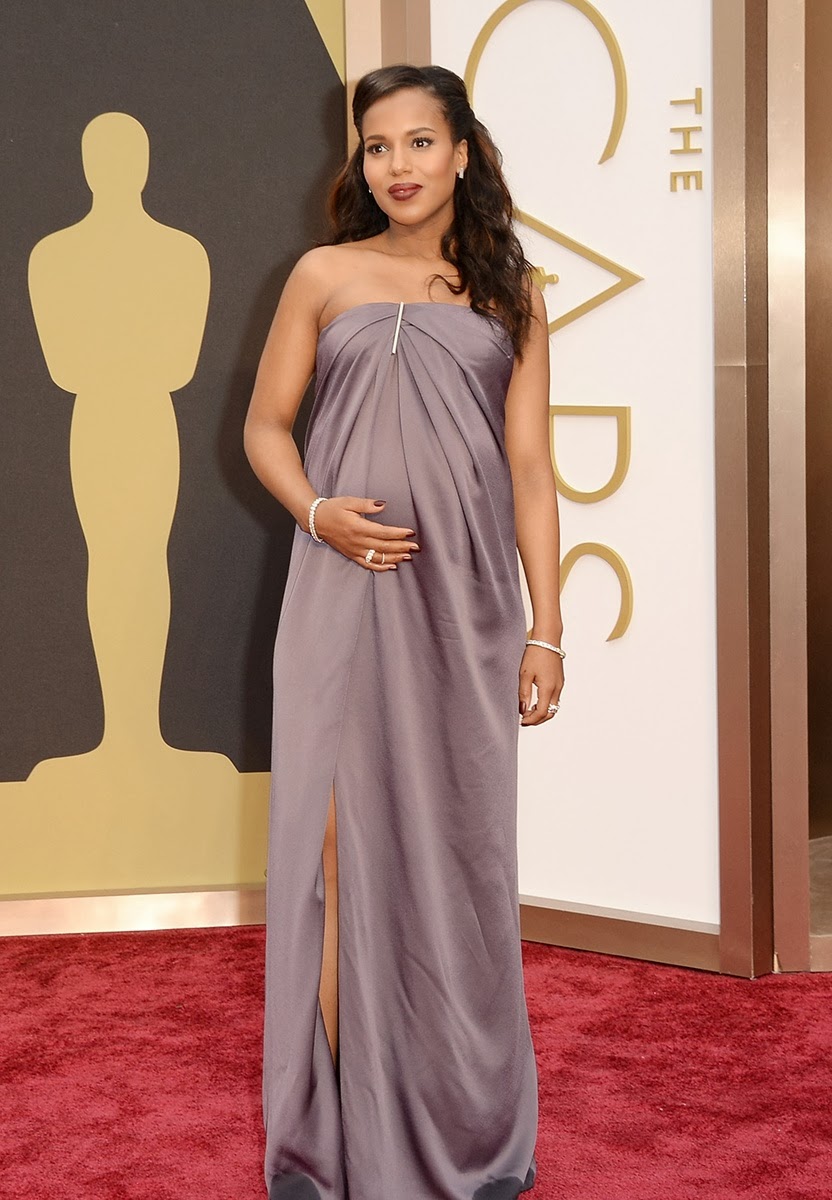 Lupita Nyong’o in Prada
Kerry Washington in Jason Wu
Lupita Nyong’o has been on everyone’s best dressed list for awhile. It was great to see her win for Best Supporting Actress in such an incredible dress. Kerry Washington ties her though because who has ever looked that chic that pregnant at the Oscars? Not even Catherine Zeta-Jones!
Maximal Embellishment 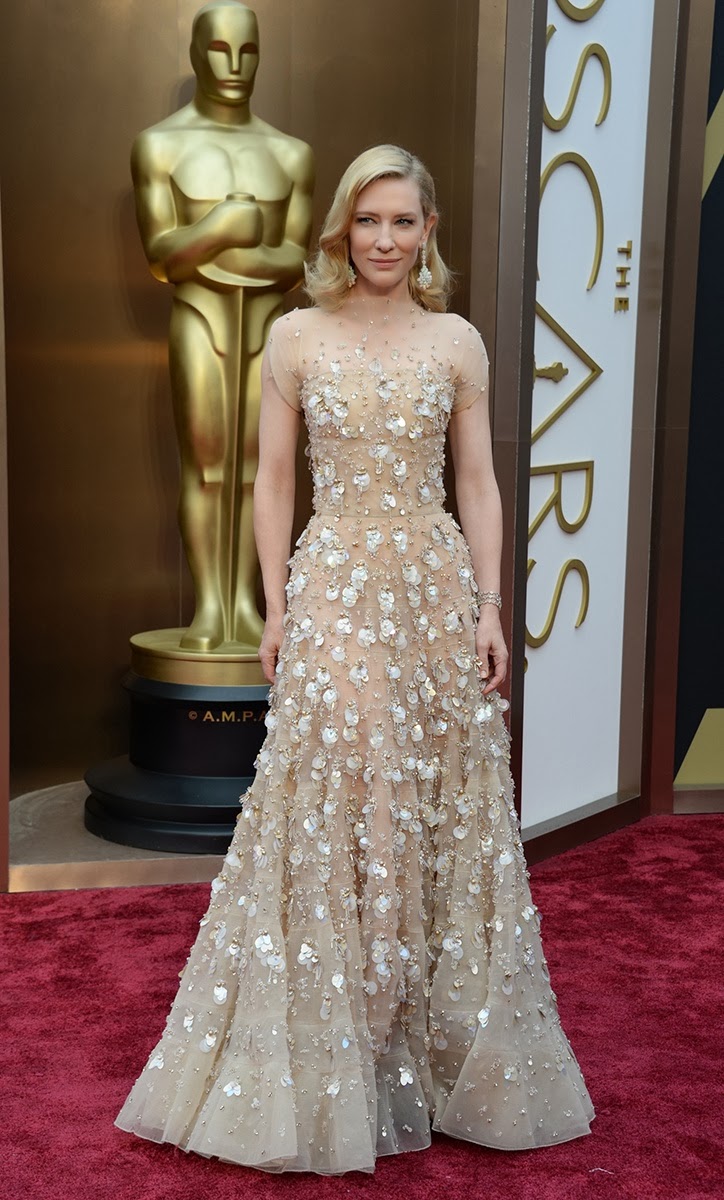 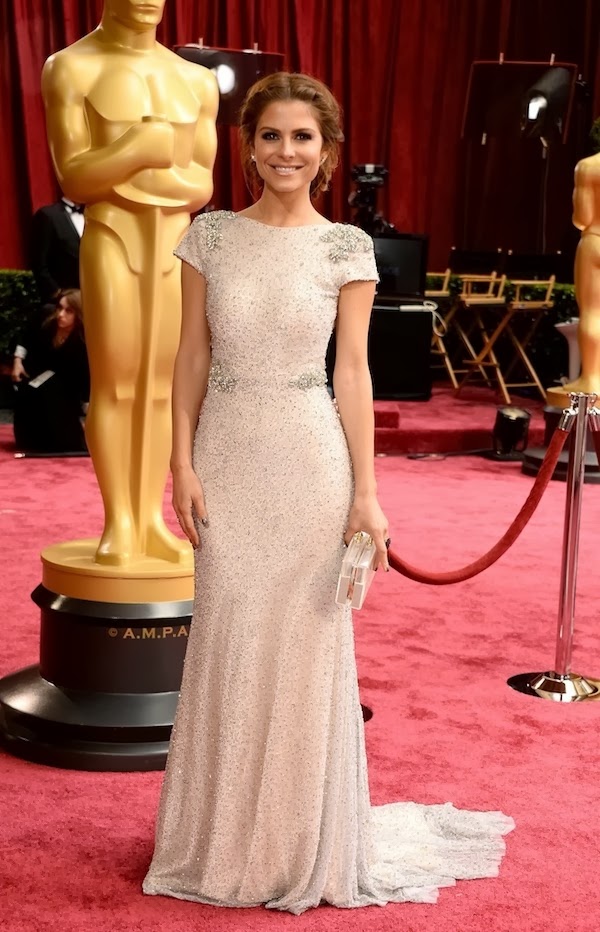 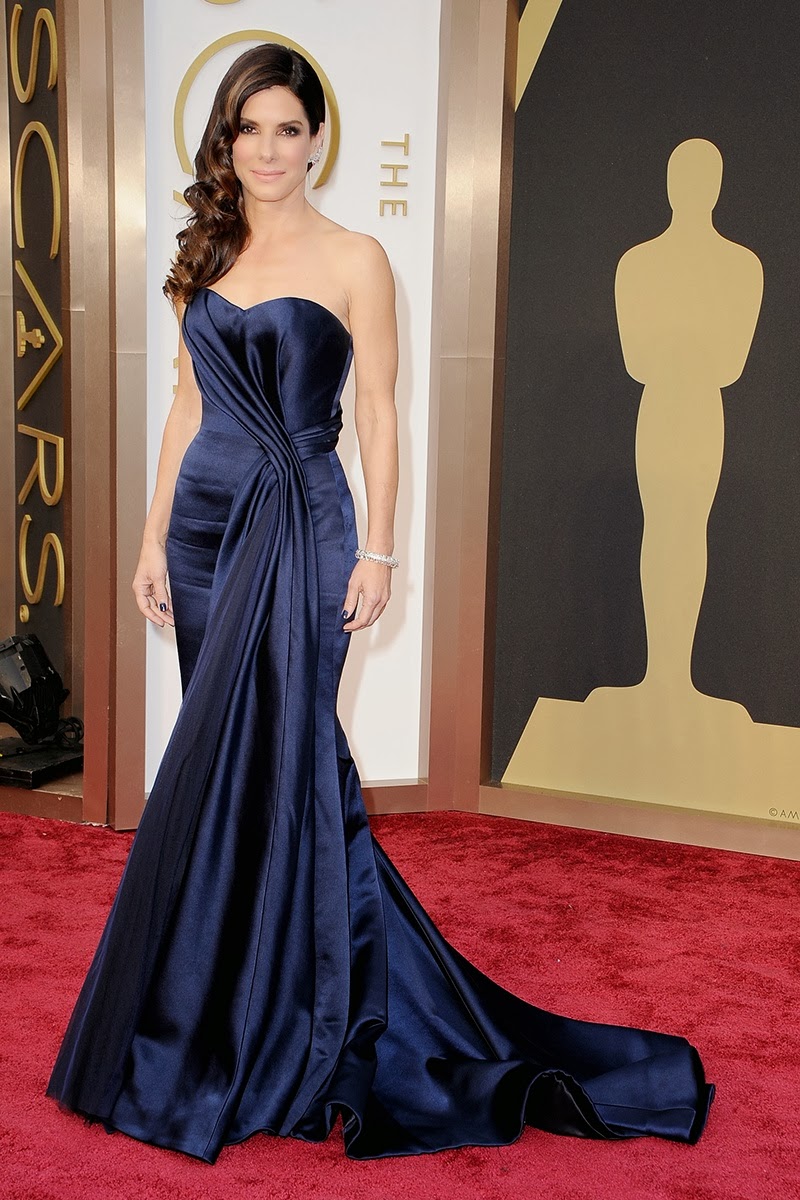 Sandra Bullock was the only one to nail the pleat trend perfectly. I don’t always understand her choices so I was glad that she hit the mark so well this year. Simple yet stunning. 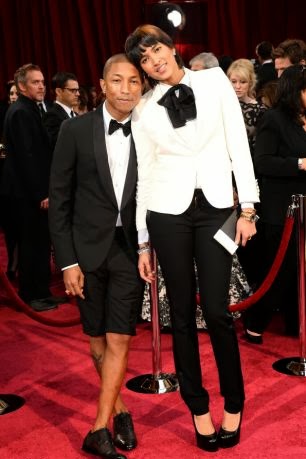 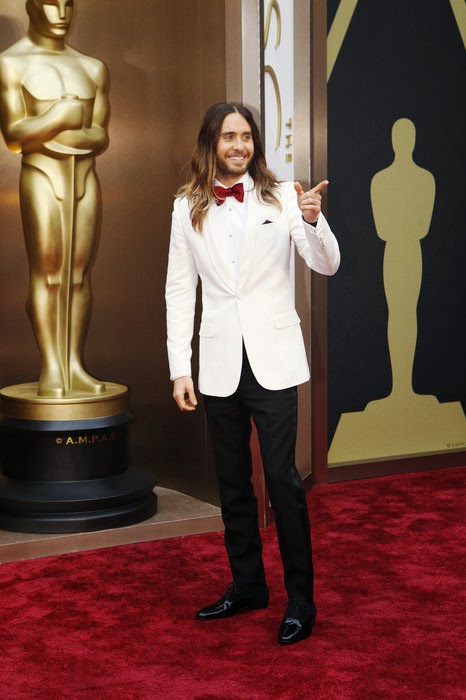 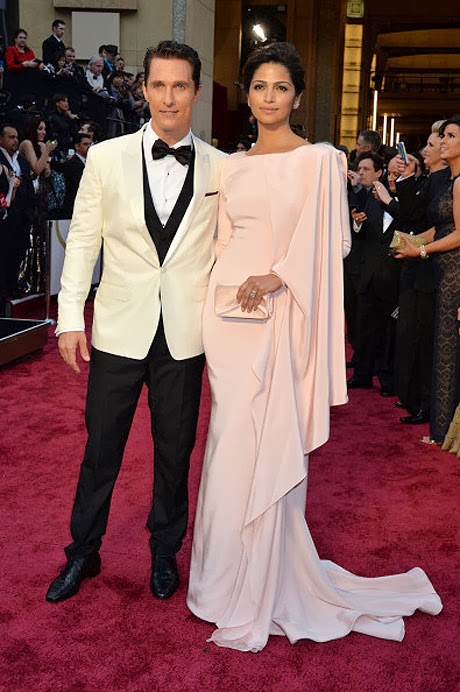 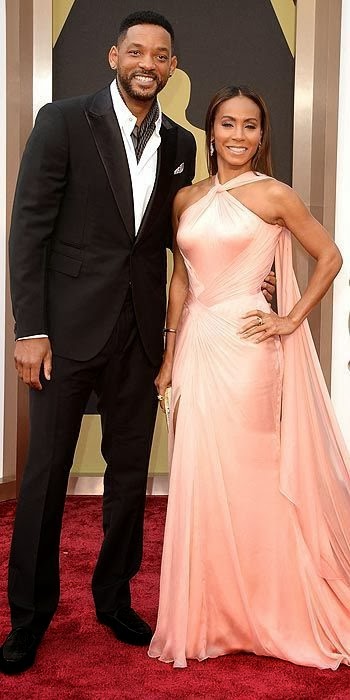 The men really went all out this year! I personally LOVED Jared Leto’s Saint Laurent Paris look with the red bow tie. It was just so HIM. I’m not usually one for gimmicks, but Pharell’s shorts worked for me! I’m on the fence regarding Matthew McConaughey’s white jacket. However, I think Will Smith’s ascot was awesome. Way to show your personal style, gentlemen!

Who do you think wore it best? 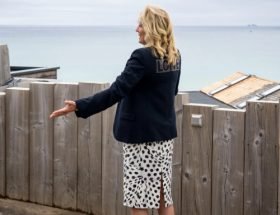 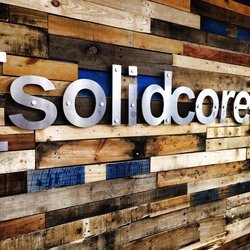