Erin Burnett is not your normal news anchor. She first came to my attention when she was featured in Vanity Fair with that other hot anchor woman, Maria Bartiromo, in 2008. Ms. Burnett’s recent move from CNBC to CNN has once again put her in the spotlight. Anchors are known for their love of color. Few, however, are as bold as Ms. Burnett (below in a color-blocked, shift dress and nude patent Christian Louboutin pumps, OutFront premier, September 2011).

Ms. Burnett’s CNN bio refers to her reporting style as being “casual and confident.” Her fashion style, which favors fresh looking knits and sexy button down blouses over the usual anchor blazer, could be summed up the same way. I love this look and interview she gave to Forbes about her career and new role at CNN. 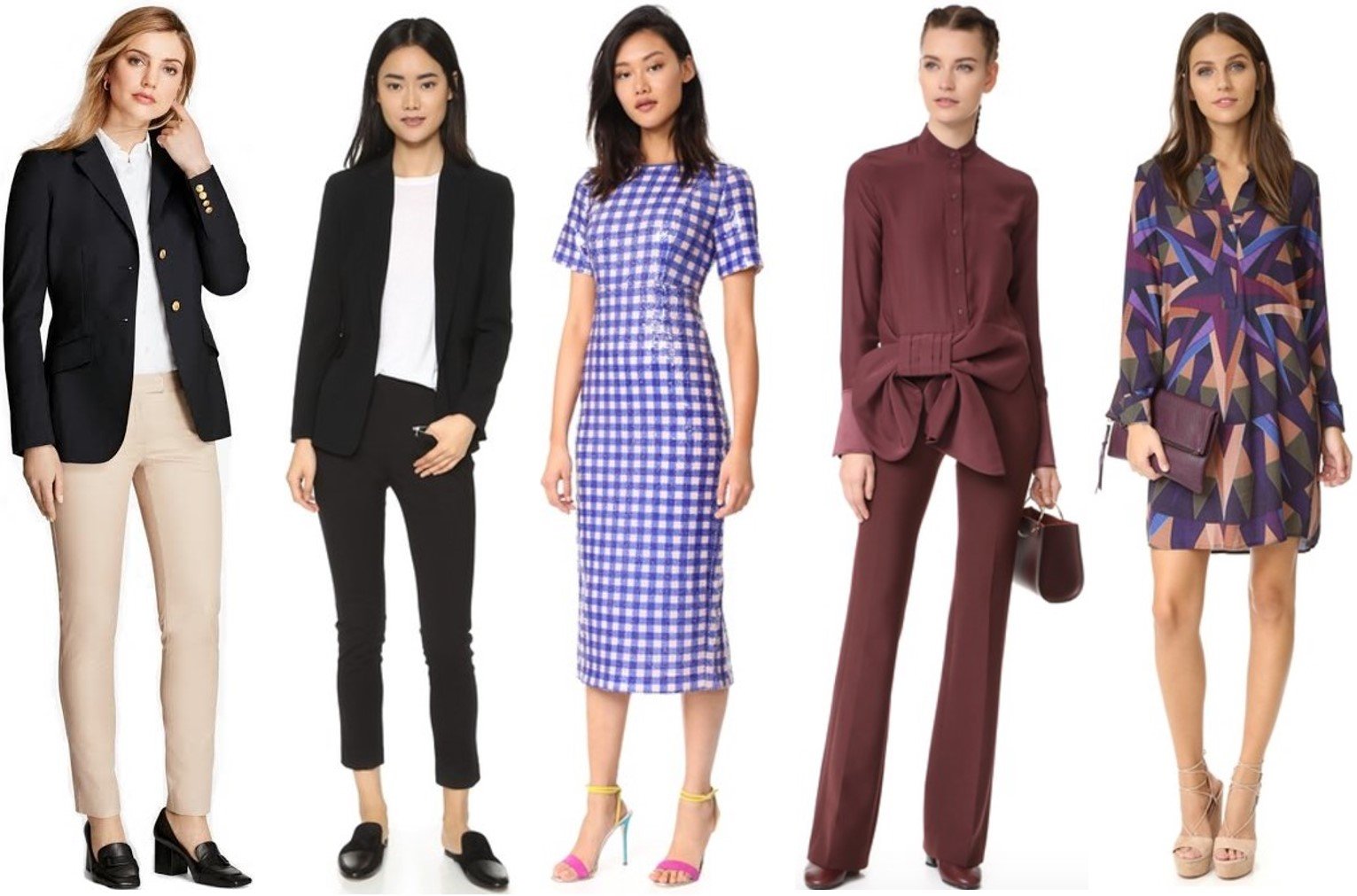