Get Real Life Style's E-Book Your Work-Week Wardrobe with 10 Powerful Pieces. Subscribe to our newsletter:
Home Blog Style Inspiration The Summer of Siriano

When Christian Siriano won season four of Project Runway, I was 17 years old watching the show from my parents couch. My mom and I were rooting for Siriano from the first episode, not just because he is insanely talented and creative, but we actually share the same hometown of Annapolis, MD. He started designing clothes as a teenager while he worked at Bubbles hair salon in the Annapolis Mall, which is coincidentally where my interest in fashion bloomed at my first retail job. Bubbles’ hair shows eventually became his first fashion shows, as he started sewing clothes for the models. I wish I was cool enough to say I knew him before Project Runway, but unfortunately that’s not the case. 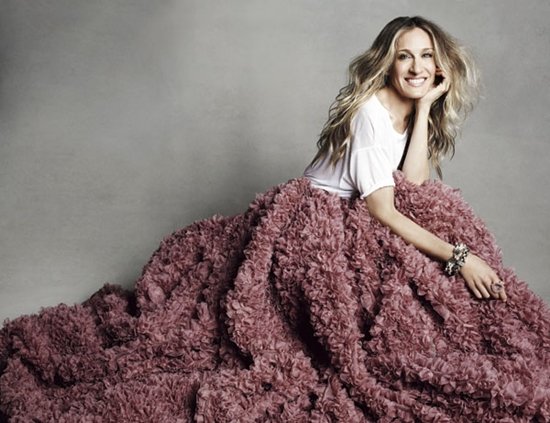 I’ve been following his career ever since, cheering him on as he designed collections not only for his eponymous fashion line Christian Siriano, but also as he collaborated with huge brands like Puma and Payless. He’s dressed a number of celebrities, including Sarah Jessica Parker, Taylor Swift, Christina Hendricks, and Lady Gaga. However, 2016 has shown itself to be the summer of Siriano as he’s proven to be a truly dynamic and inclusive designer. 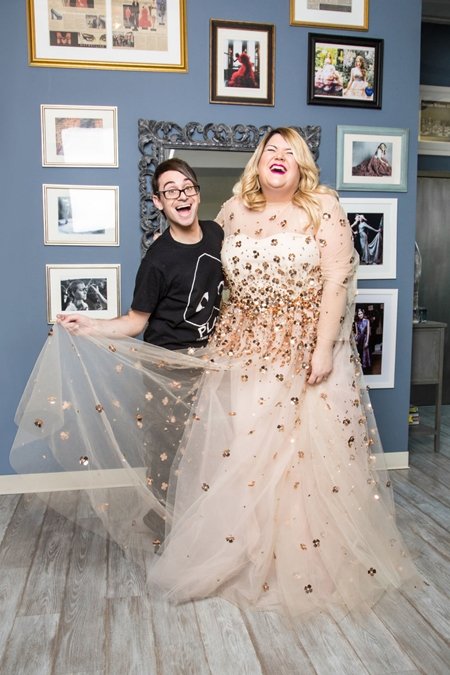 First, Siriano made his official debut into bridal with his Spring 2017 collection for Kleinfeld. The line comes in a full range of sizes, including petite and plus. Siriano has designed custom wedding gowns in the past, including plus-size blogger Nicolette Mason’s beautifully whimsical dress, pictured above. Hello fairytale princess moment! 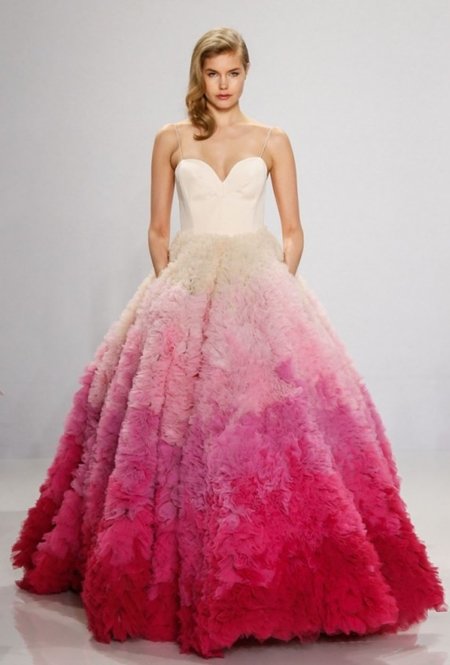 But there was one serious standout from the Kleinfeld collection. The final look of the runway show was the pink-ombré ball gown shown above. This is the only colored dress from the collection, which sticks to a traditional palette of white and ivory, albeit in some funky and totally original styles.  I’m completely enamoured by this dream dress, but unfortunately I don’t think I’ll be spending $19,000 on my wedding gown. 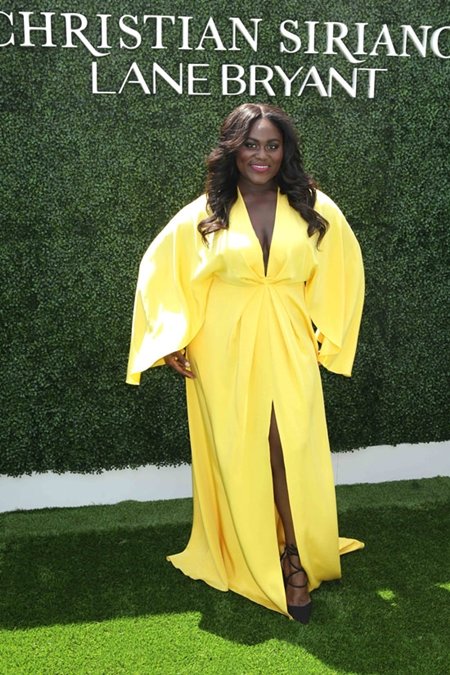 About a month after his bridal show, Siriano debuted his collaboration with plus-size clothing store Lane Bryant at the Empowering Women Summit in New York. My favorite Orange Is The New Black actress, Danielle Brooks, served as Siriano’s muse for the collection and modeled in the runway show in a floor length yellow dress with a thigh-high slit. Many of the styles have sold out but there are still pieces available on the Lane Bryant website. 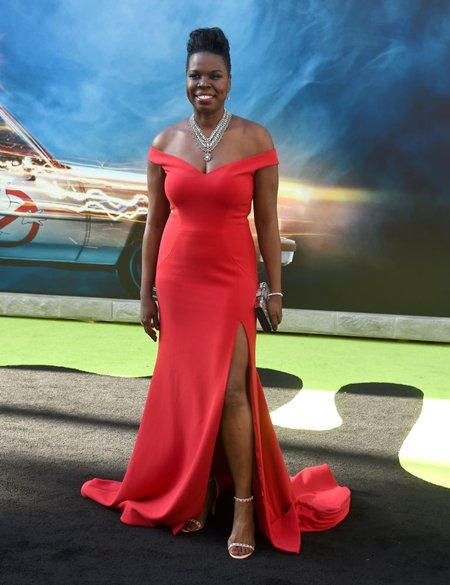 Just when you thought Siriano was already doing it all, BAM, he does it again. Leslie Jones made headlines with her stunning red Christian Siriano gown worn to the Ghostbusters premiere. A few weeks before the event, Jones tweeted that she had nothing to wear to the premiere and that designers were refusing to dress her because of her size. Less than an hour later, Siriano came to the rescue, offering to design her dress. After he received tons of media praise for stepping up to the plate, he wrote “it shouldn’t be exceptional to work with brilliant people just because they’re not sample size. Congrats aren’t in order, a change is.” Leslie Jones’ look is reminiscent of the dress that Julia Roberts wore in Pretty Woman, partly to show the designers who wouldn’t dress her their “big mistake.” 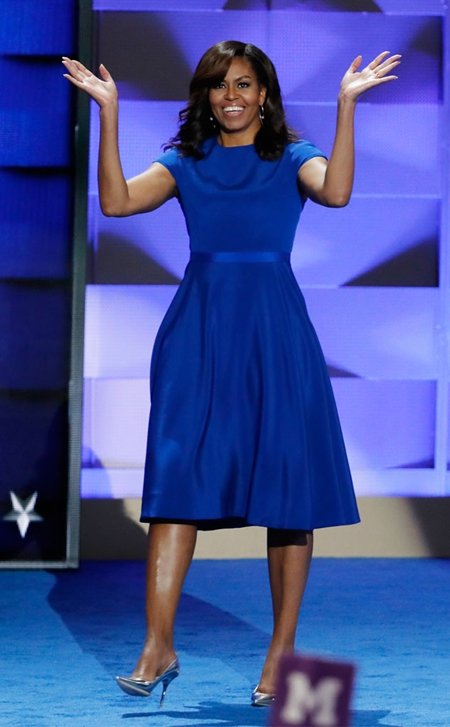 Okay, as if that wasn’t already enough to call this the summer of Siriano, his crowning glory came at the 2016 Democratic National Convention. Michelle Obama’s cobalt blue cap-sleeved midi dress was designed by none other than Christian Siriano. You can even get one for yourself on his website. We all know that the First Lady’s fashion choices are about more than just aesthetics and they typically speak volumes about the designers she supports, this outfit being no exception.

So yeah, Siriano has had quite the summer. And he got married on July 9th. Congrats to the Annapolis native! I can’t wait to see what’s next. 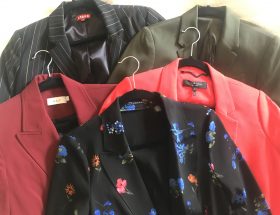