The fashion show season is over, unfortunately, but it ended with a bang at Paris Fashion Week. It looks like we’ll be seeing a lot of whimsy in Spring/Summer 2013–did you catch the Chanel Hula Hoop bag or the fuzzy Celine shoes?

Never mind hula hoop bags, the excitement during Paris Fashion Week mostly revolved around the Hedi Slimane vs. Raf Simons showdown. Here’s the background: Slimane, who has mostly been working as a photographer since he left Dior Homme, is the new creative director at Saint Laurent (the brand has lost the “Yves” under Slimane’s direction). Simons is the new creative director at Dior. The two designers are the same age, have equally impressive credentials, are known as masters of minimalism, and head brands that have experienced major changes recently… so of course, the fashion media have pitted them against each other! But as it turned out, the designers showed that the style and direction they’re taking their brands are completely dissimilar from each other. Here are some highlights:

Simons said he wanted his collection for Dior to “break free of the restriction of minimalism.” That’s good, since Dior has always been known for its “maximalism”!

Simons included an iridescent palette in this collection, often combined with asymmetrical lines.

It wouldn’t be a Dior show without show-stopping ball gowns.

Slimane’s collection, which stayed true to the principles of the Saint Laurent brand, was well-received. He included a lot of bohemian-chic looks, which were compared to the style of uber-stylist and fashion designer Rachel Zoe.

Slimane channeled 70’s glam-rock in many of his gowns. Isn’t this one so Stevie Nicks?

Slimane’s tailoring skills have been showcased time and time again, and while this collection had a relaxed, 70’s hippie rocker vibe, it still included sleek, tailored looks.

Here are the designers themselves:

Slimane
Which collection is the object of your lust? 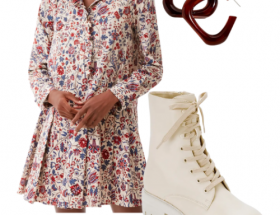 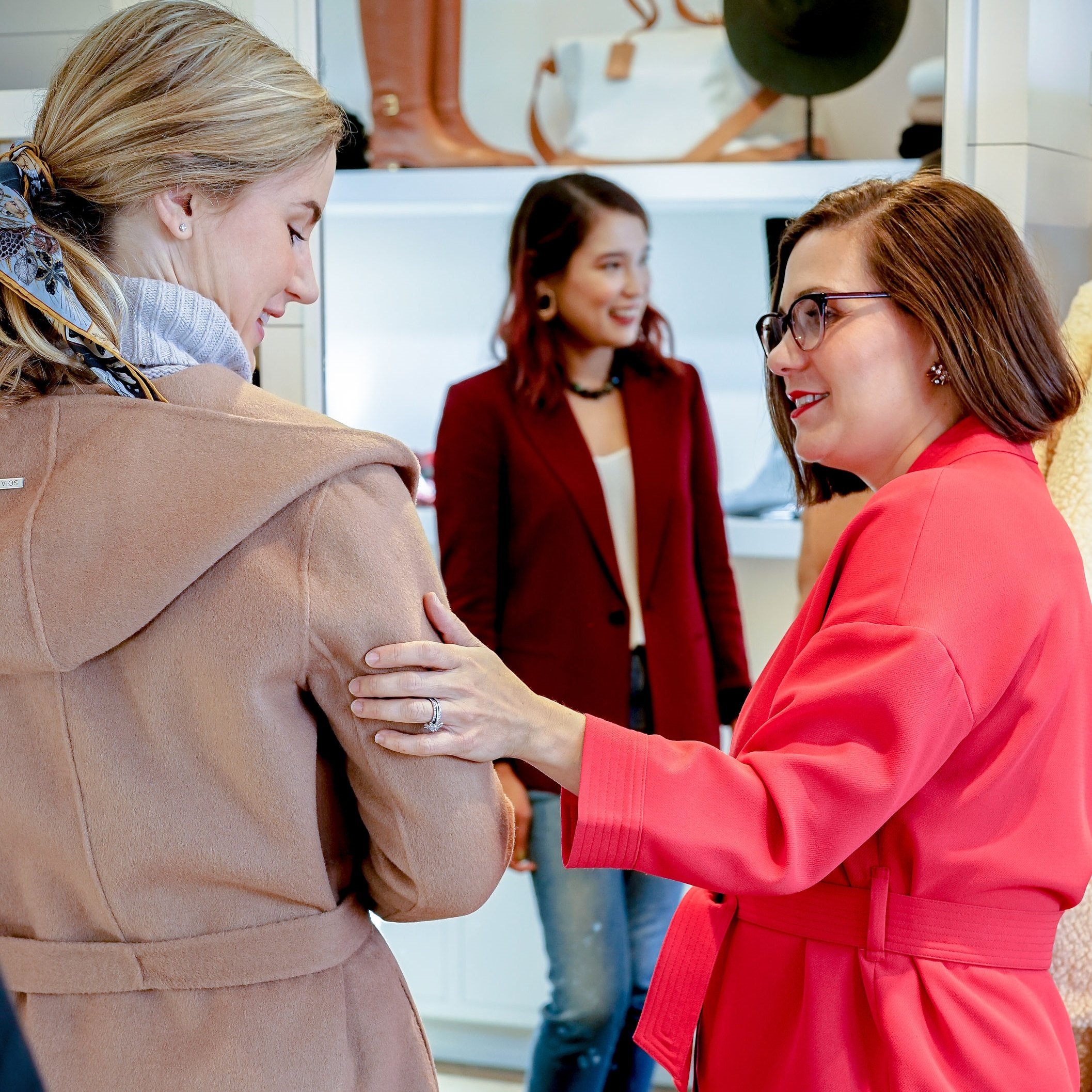