Get Real Life Style's E-Book Your Work-Week Wardrobe with 10 Powerful Pieces. Subscribe to our newsletter:
Home Blog Shopping Tips An American Leaves Paris After 16 Years
It’s official. After months of rumors, Marc Jacobs is stepping down from his role as Creative Director of Louis Vuitton in order to focus on his namesake line.

A 1997 advertisement from Marc Jacobs’ first season at Louis Vuitton

I have to admit, there has always been a disconnect for me between the Marc Jacobs of Louis Vuitton and the Marc Jacobs of Marc Jacobs. I still remember the excitement of his appointment, back in the heady, fashionable nineties. It was Marc at Louis Vuitton, Tom Ford at Gucci, and Michael Kors at Celine. The Americans had invaded Europe’s most storied fashion houses, producing intoxicating and wearable clothes. 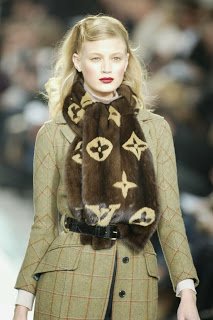 In 1997, the very idea of Louis Vuitton having a ready-to-wear collection was revolutionary. The idea that the man who would bring it to us would be the same man who first brought grunge to the runway while at Perry Ellis (and got fired for it!), unbelievable! But wait, there is more. The clothes would NEVER go on sale. Marc Jacobs said that he would rather burn the collection at the end of the season than see it marked down like other designer collections. These clothes would be as well made and even more desirable than the bags and luggage that had come before them. And they were. 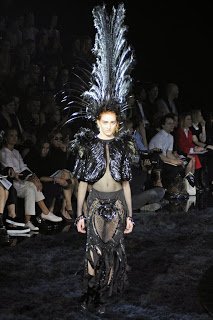 Louis Vuitton Spring 2013, Marc Jacobs’ last RTW collection for Louis Vuitton
The clothes have always been exquisite. Which brings me to my point of the disconnect. I have rarely, in my 16 years as a personal stylist, sold a piece of Marc Jacobs clothing. In fact, I’ve sold more Louis Vuitton, at those stratospheric prices, than from the Marc Jacobs collection.
There is just something–dare I say awkward–about the collection’s fit and style. Apparently I’m the only one who feels this way because the company has an almost $1 billion dollar business and it can’t all be from his handbags and shoes, which I absolutely love.
What is next for Marc Jacobs? I hear he is hoping for an IPO as successful as Michael Kors’, who eventually left Celine to focus on his namesake line. If that doesn’t work out, Jacobs can be consoled by the fact that he was among the few American designers to leave such a lasting impression, and blockbuster sales, on a French fashion house. Marc Jacobs’ collaborations with Stephen Sprouse and Takashi Murakami were the first of their kind and among the most sought after accessory collections
ever.


Jacob’s terminally chic, classic but interesting, Vernis collection has always been my favorite.  I’ll take one in burgundy in case anyone wants to know! 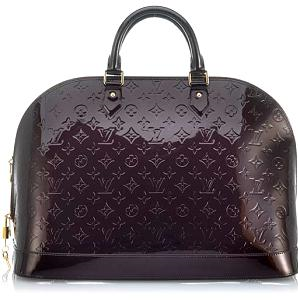 For a trip down memory lane, here is a look at some of Marc Jacob’s greatest Louis Vuitton hits of the last 16 years. 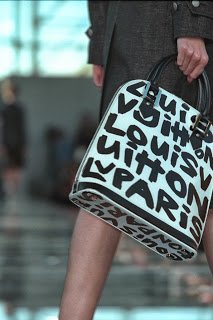 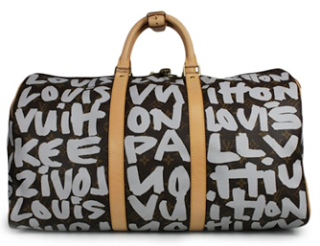 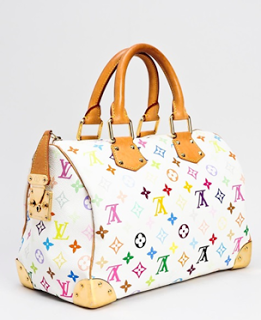 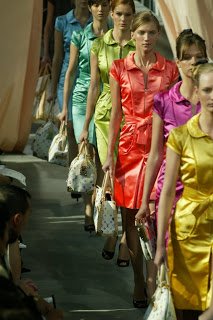 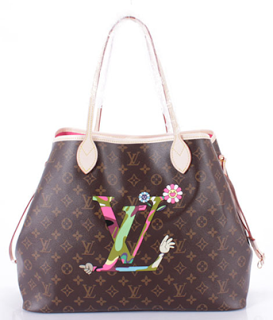 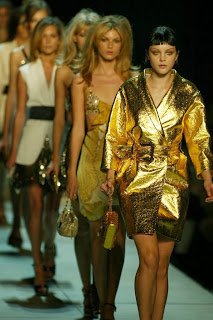 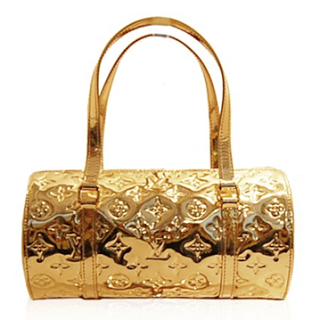 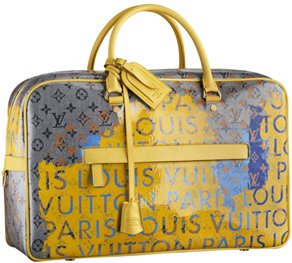 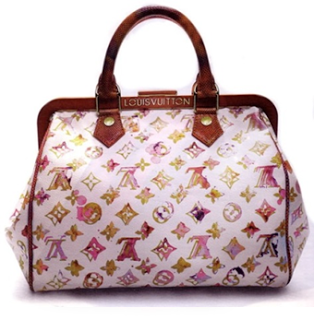 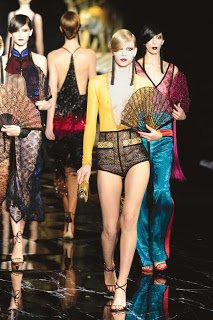 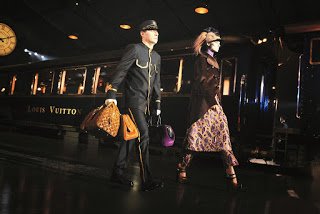 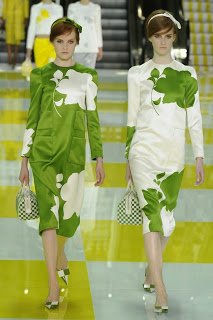 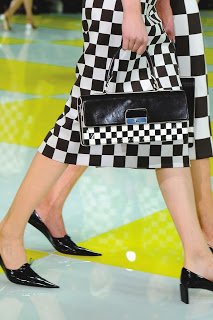 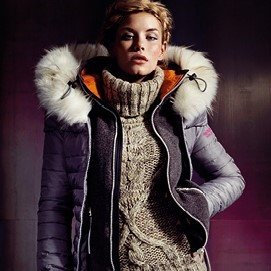