There have always been “designer” kids lines, but lately it seems as if there has been a resurgence among the highest end of the market. I first noticed it this fall while standing in front of a rack of Dior kids at Barneys on Madison Avenue. Every mother of a little girl who entered the section made a beeline straight for a dove gray cashmere coat that cost more than I’ve ever spent on my own winter coat.

I knew it was a solidified trend when Lanvin staged a three city tour pop up shop to promote its new line, Lanvin Petite. The cities included Paris, Monaco, and New York. The most popular item was a relatively modestly priced shrug for $645. 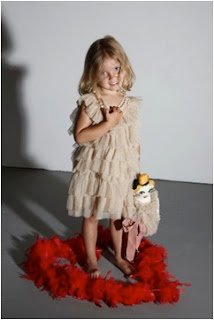 Not to be outdone, Versace has opened its first boutique in Milan for Young Versace, the company’s kids’ line. Located next to the Versace Home boutique, on the ground floor of the company’s headquarters, the one-story, 538-square-foot lilac and white store has its own merry-go-round. 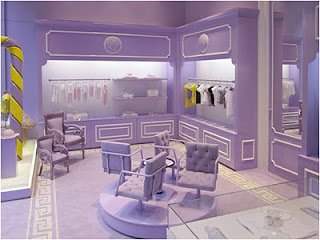 Want to feel good about buying your child a pair of colored ballet flats for $300? Launching in March, Roger Vivier – Jeune Fille will donate proceeds from the line to a range of children’s charities, such as Save the Children in Italy and New Yorkers for Children in the U.S. 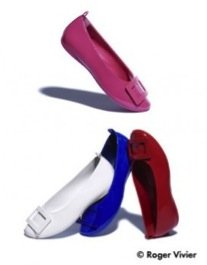 Is your little girl the coolest on the block? She’ll prove it in Marni’s new children’s collection for girls ages 2 to 12. The collection will be available exclusively at the new Marni U.S. Edition store ( a slightly younger, less expensive line for adults) at 1 Gansevoort Street in the Meatpacking District in New York. 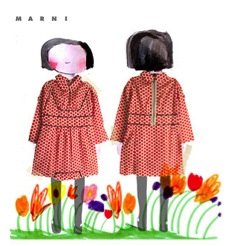 And for those of us who can’t break the bank for our children’s wardrobes, Camilla Morton has started a delightful series of fashion fairy tales. 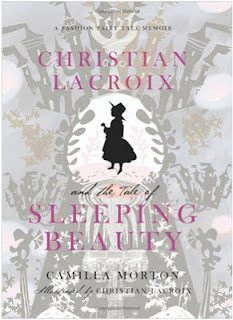 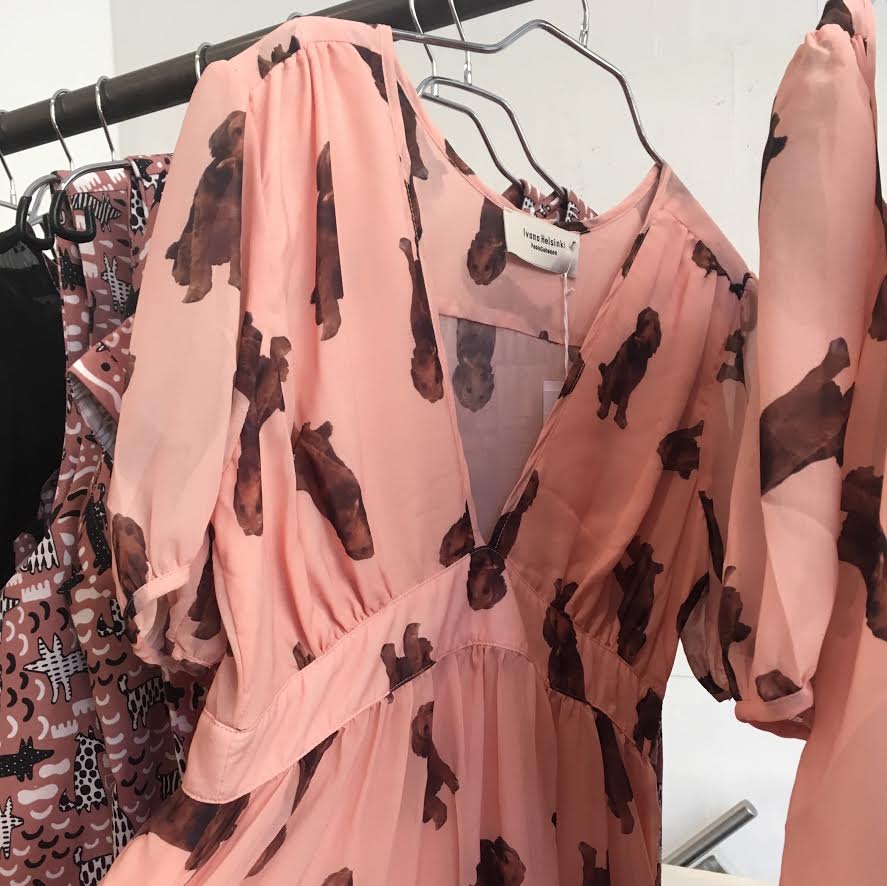 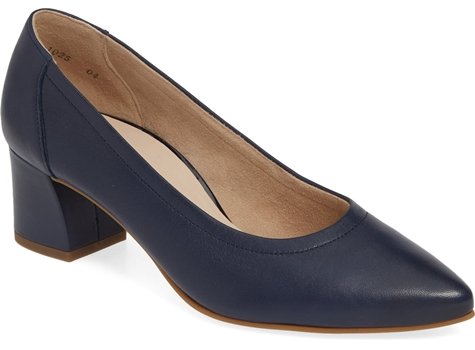