When most people think of Style Icons, they think of the usual suspects, such as Audrey Hepburn and Jackie Onassis. I tend to think of women I know who are confident in their style and work with–not against–their natural body types.

Isn’t that what we are all striving for, to master a consistently flattering, uniquely recognizable style?

Most women tend to name the same style icons over and over. We don’t do this because we want to copy the icon’s taste exactly. Rather, we admire the icon’s ability to master her personal style at a young age and evolve this style through the decades while remaining age appropriate. 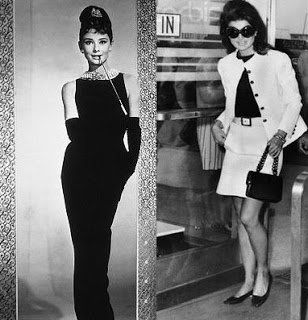 A recent feature in Vogue on Lucette Lagnado, a successful writer and Egyptian-Jewish immigrant who made her way to Brooklyn in the 60’s, inspired this post. Lagnado relied on her style icon, Emma Peel from the TV show The Avengers, as a guide through her awkward, insulated first years in America. Lagnado admired Peel’s mod dresses and her courage as a secret agent fighting in a black leather catsuit. For Lucette, the clothes were a conduit to courage. 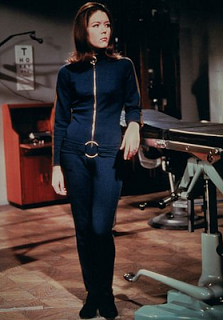 Working off of the inspiration Peel gave Lagnado, rls is proud to announce a reoccurring feature on this blog: My Favorite Style Icons.

Next week we’ll start with someone whose style I’ve admired for a long time. Ok, she modeled for a few minutes in college but has since forged a career based not on her looks or awesome taste in clothes. A writer, her style tends toward the avant-garde, which is what I like to call the intellectual woman’s style type.

Do you remember who your first style icon was? Mine was JEM from JEM and the Holograms. Then I went through a Rainbow Brite phase, which was a precursor to the Punky Brewster period experienced by a lot of girls in 1985. Of course I never dared wear as much color as my favorite TV characters, but I admired my style icons’ ability to color their own world happy through their wardrobes. 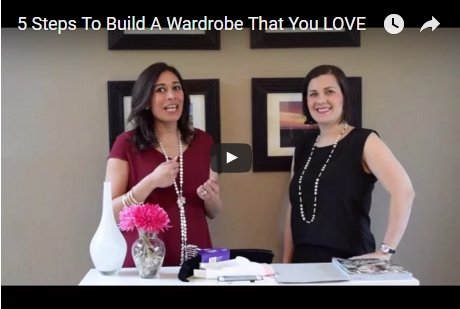