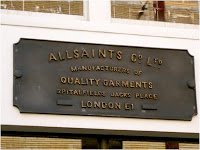 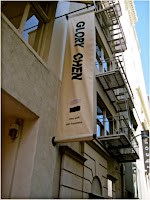 Sometimes it takes traveling cross country to discover something that has been in one’s own backyard all along.  Take the Glory Chen and All Saints stores for example. I stumbled upon their West Coast flagships while checking out Maiden Lane, one of San Francisco’s most exclusive shopping streets.  I had seen cool pieces from All Saints before at Bloomingdales in NYC, and I knew they had opened a store in New York’s Sohoa while ago, but still hadn’t gotten around to checking it out. I had also heard rumor of a store opening in Georgetown this past July.  Glory Chen, which I’m embarrassed to admit, I had never heard of until this last week, also has a store in Soho. 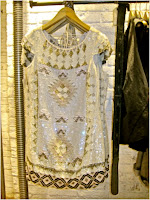 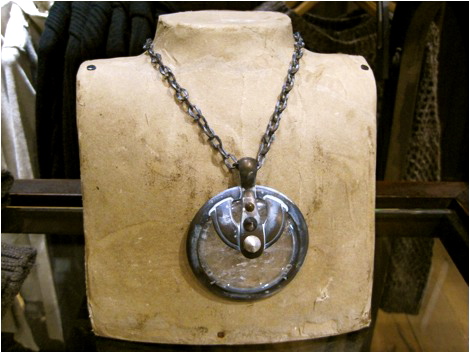 Why should you care? Because there is no American equivalent to the rugged British cool of All Saints. Fans include Justin Timberlake and Rihanna. A show-stopping, very Dries Van Noten-esque sequin dress for under $500, a perforated suede tunic, and jewelry like I’ve never seen this side of the pond, were all items campaigning to walk out in my shopping bag. These days everyone is hopping on the iPad bandwagon. At All Saints this isn’t just a gimmick, but a way of offering the customer access to the online shop at multiple points throughout the store. You can’t make a mistake at All Saints. These are pieces that are destined to become some of the greatest hits of your wardrobe. 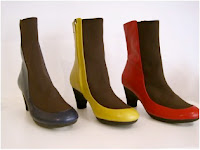 Glory Chen is quite simply one of the coolest shoe stores I have happened upon… EVER.  I get that the higher priced Glory Chen line should be interesting at $400 a pair, but the less expensive line, named after designer Joy Chen, has a point of view just as unique. At under $200 a pair, the Joy Chen line is a phenomenal value. These are stunning, comfortable shoes that you probably won’t see on anyone, much less everyone else.  I haven’t been this excited about a shoe store since the opening of the now defunct Te Casan in Soho.  Tell me what YOU think! 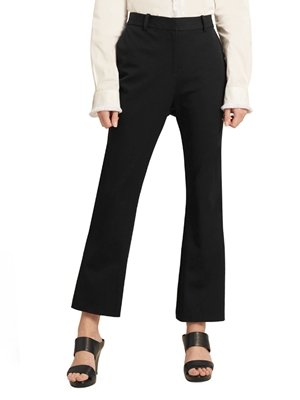 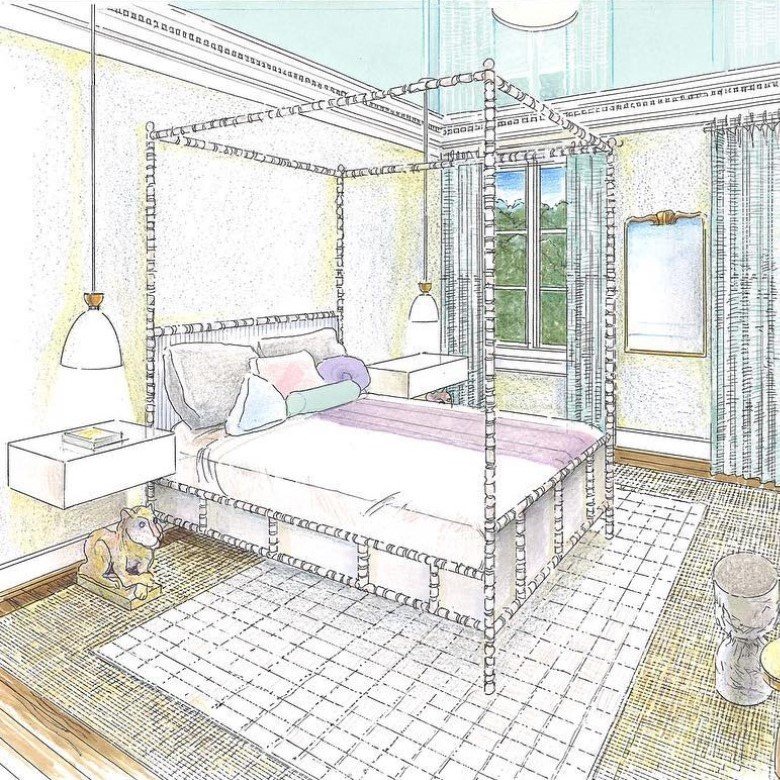