Get Real Life Style's E-Book Your Work-Week Wardrobe with 10 Powerful Pieces. Subscribe to our newsletter:
Home Blog Style Inspiration The Fashionable New Women of the House

I’d like to believe that DC just became a little more fashionable this week. With a record number of women in Congress (127 women or 23.7% of the House), these ladies seemed powerful, confident, and inspired, which they showed through the outfits they wore to the swearing-in ceremony of the 116th Congress. And while critics have been attempting to take jabs at the House freshmen’s style repeatedly in the past few weeks (namely Alexandria Ocasio-Cortez who has come under fire for a number of silly reasons), they still remain fierce and fashionable. After reading Robin Givhan’s article about fashion in Congress, I had to share some of these women with our readers. Hopefully this will inspire the women of DC to wear the color, wear that lipstick, wear those earrings, and not be afraid of what anyone else may think. 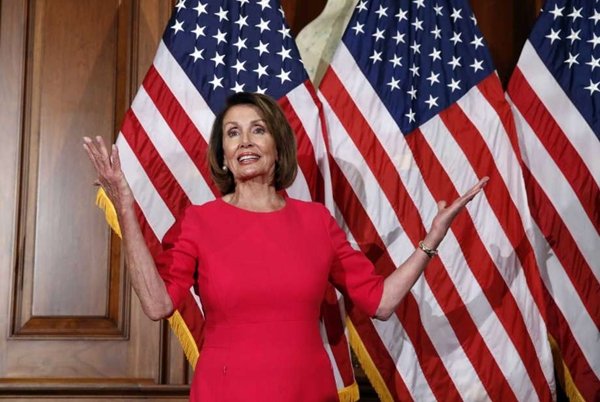 Nancy Pelosi, the Speaker of the House, wore a fuchsia elbow-sleeve dress that we would approve of for any of our clients. Talk about a power color! 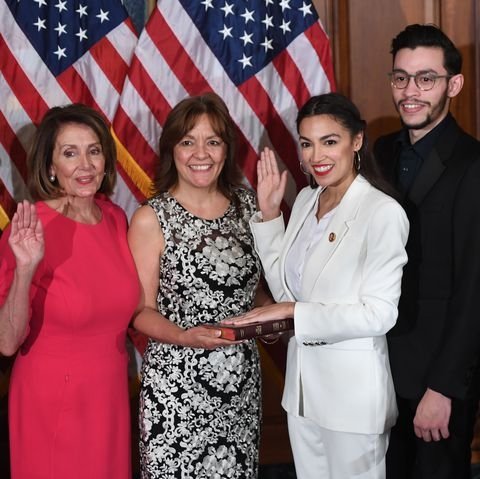 Congresswoman Alexandria Ocasio-Cortez wore a white pantsuit to pay homage to women’s suffrage. The red lips and hoop earrings were inspired by Sonia Sotomayor, who wore red nail polish to her confirmation hearings, against the advice to wear a neutral color.

Congresswoman Rashida Tlaib, left, wore her mother’s traditional Palestinian thobe to honor their heritage. Congresswoman Ilhan Omar, right, wore her hijab to support her challenge against a House rule that says no headwear on the floor. They are the first two Muslim congresswomen. 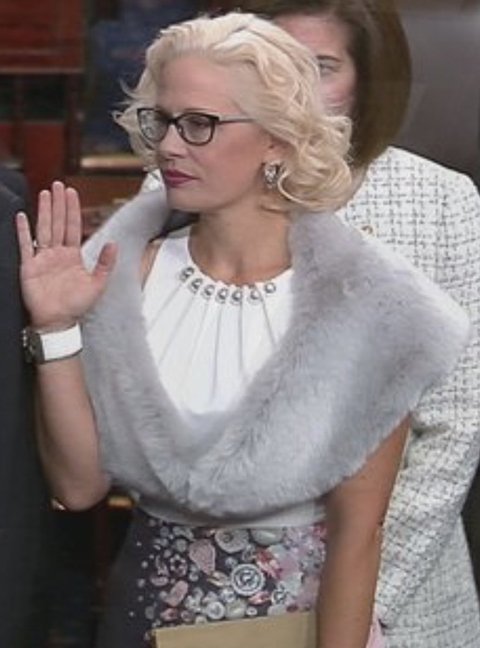 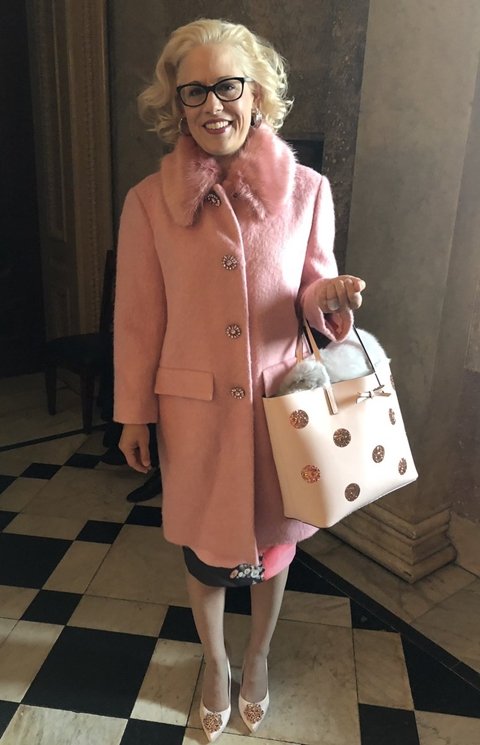 Senator Kyrsten Sinema (who is the first female senator of Arizona and the only openly bisexual senator) turned heads in a form fitting pencil skirt with a fur stole. As Robin Givhan says, “this is not their grandma’s senator.” Of course, her outerwear was equally as eye-catching! 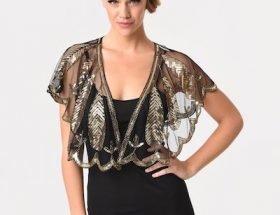